Why do I get a runny nose?

A runny nose is one of the most common ENT symptoms we see. It is characterised by mucus dripping from the nose. Did you know that mucus is not necessarily a bad thing, and does not always signify that you are sick? In fact, mucus is actually a protective substance produced by the mucous membrane to moisten the air you breathe. It also acts as a barrier to prevent dust, bacteria and pollen from entering your lungs.

You might not notice it, but your nose produces mucus everyday. It doesn’t drip because it mixes with saliva and goes down the back of your throat, but when it does, it’s because of excess mucus used by irritation or inflammation in the nasal passage.

To find out if you have any of the above conditions, Dr Dennis Chua will have to run some tests.

Why do I get a blocked nose?

A blocked or stuffy nose is also another common ENT symptom and can mean several things. With a blocked nose, you may feel like you have difficulty breathing on one side of your nose, your nose drips and no mucus comes out when you try to blow your nose. Often, patients think that a blocked nose is due to too much mucus, but it’s actually caused by inflamed blood vessels in the sinuses triggered by a cold, allergies or a sinus infection. Sometimes, difficulty breathing through the nose could also be a sign of a deviated nasal septum, which increases your risk of sinus infections.

A deviated nasal septum may also be associated with other conditions like obstructive sleep apnea and epistaxis. 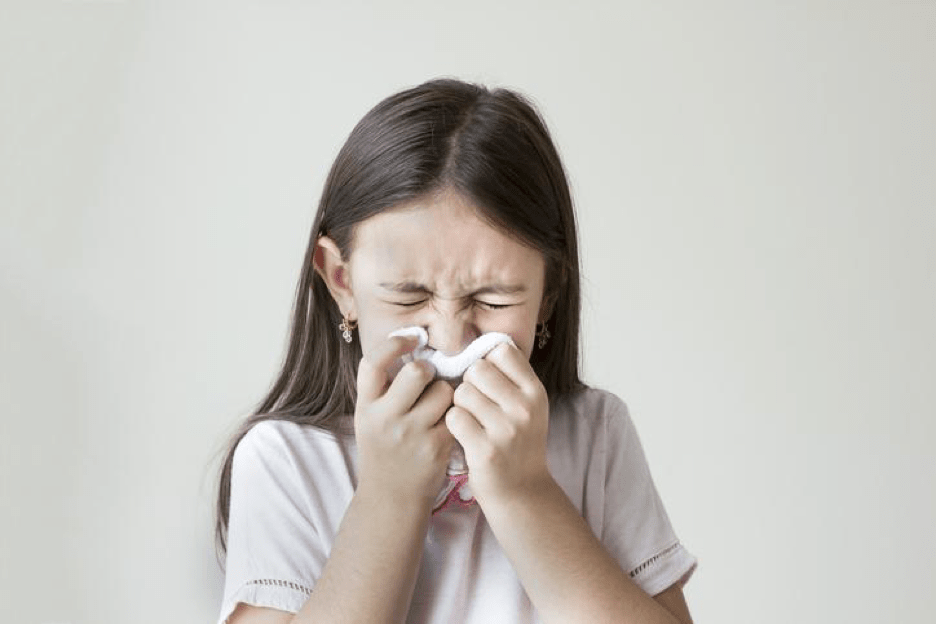 Ask Us if you have any question?

Feel free to drop us a message if you have concerns or symptoms pertaining to sinusitis.