Is a deviated nasal septum the most overlooked ENT condition?

Entspecialistsingapore.com > Helpful Articles > Is a deviated nasal septum the most overlooked ENT condition?

Headaches, blocked nose, snoring — these are common ENT problems and often treated separately. However, those are also symptoms of a deviated septum, an ENT condition that’s commonly neglected in Singapore. In fact, many are unaware of this condition.

The nasal septum is the thin wall of bone and cartilage that separates the left and right nostrils. A deviated nasal septum happens when that wall is off-center, or displaced to one side. Most people have a septum that is at least slightly off-center. In most cases, there is no need for concern and treatment. However, as a mild deviated nasal septum usually goes unnoticed, bigger problems may arise in the presence of a cold, such as breathing and congestion problems. Some deviations can cause disturbed sleep due to inability to breathe comfortably through the nose. This may lead to noisy breathing, snoring, and even an increase in preference for sleeping on only one side. Occasionally, the surface of the nasal septum may become dry, which increases the chances of nosebleeds. 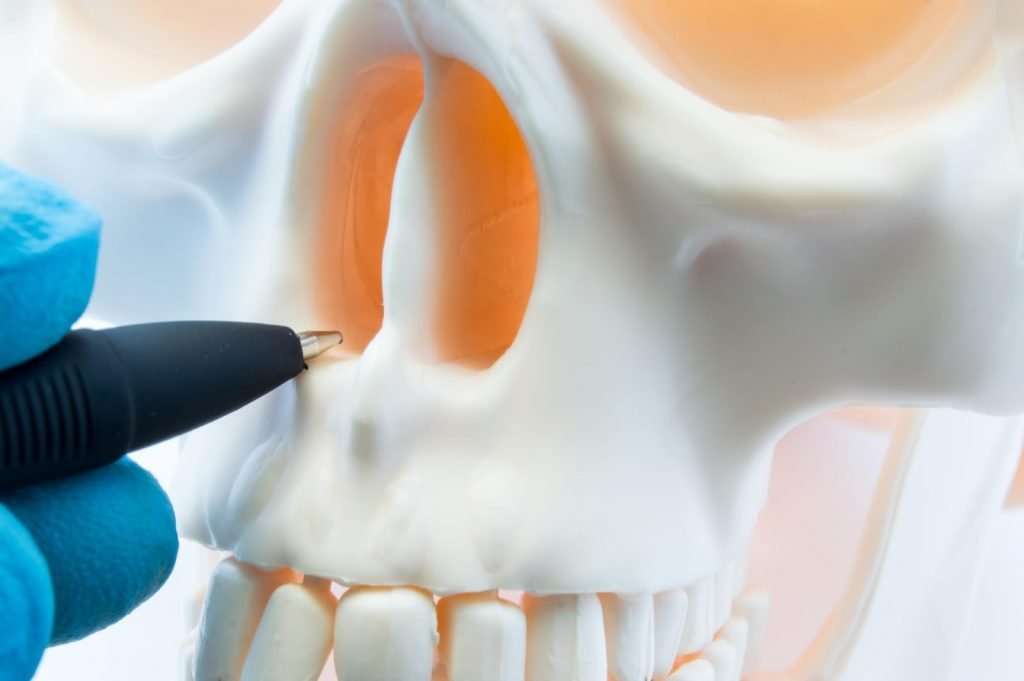 What causes a deviated nasal septum?

For most cases, people are born with a deviated nasal septum. Otherwise, it’s from the result of nose injury caused by falling or high contact sports like competitive fighting and rugby.

I often get sinus! Does this mean I have a deviated nasal septum?

To better assess if you have a deviated nasal septum, look out for symptoms like trouble breathing through one side of the nose, recurrent nosebleeds, pain in your face and sleep apnea.

It is recommended to visit your doctor or ENT specialist if you have breathing difficulties and/or frequently experience the above symptoms. 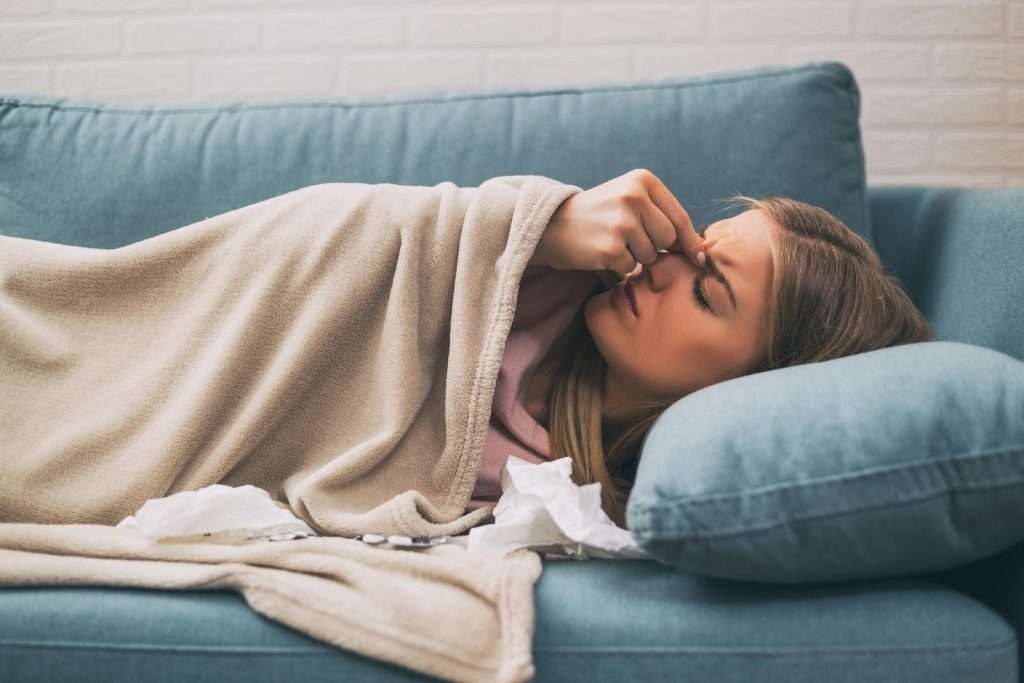 What goes into diagnosing a deviated nasal septum?

Your ENT specialist will use a nasal speculum to check the placement of the septum within the nose. This is to see how the septum’s current position affects the size of the nostrils and nasal passages. On top of that, your ENT specialist will also ask questions about symptoms experienced, frequency and degree of those symptoms and how they affect your quality of life. 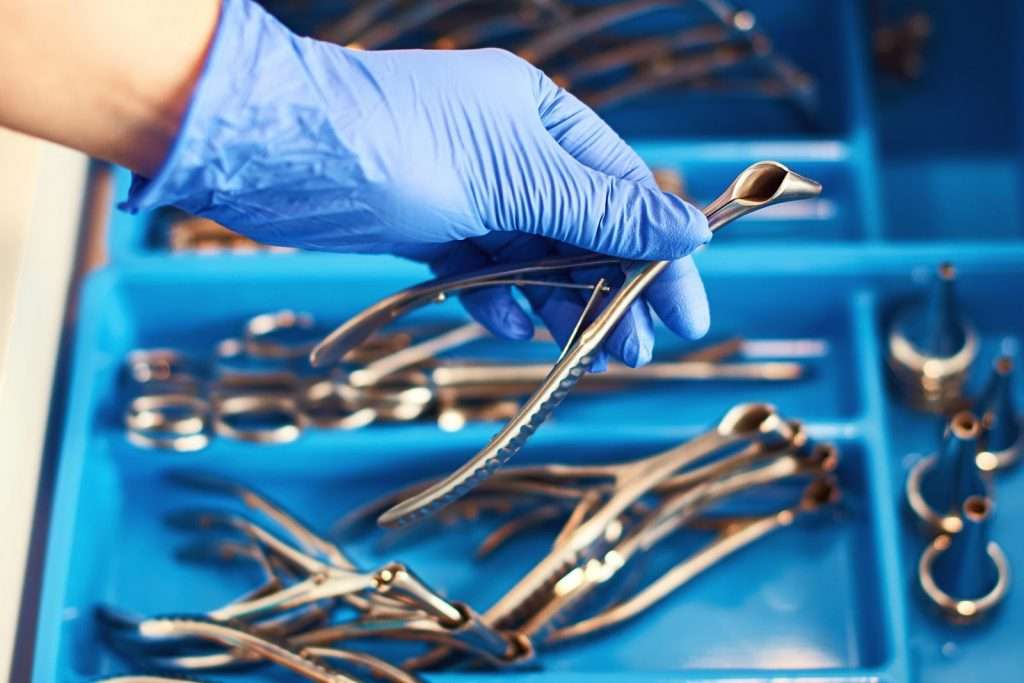 How is a deviated nasal septum treated? Do I need surgery?

Medication is often prescribed to treat the symptoms of a deviated nasal septum before surgery becomes an option. During this reconstructive surgery, also known as septoplasty, the surgeon makes an incision into the nasal septum so he can straighten it. This may involve removing excess cartilage that is causing the septum to be off-center. Sometimes, the surgeon may also take out the septum, straighten it and reinsert it back into the nose.

A septoplasty takes about 60-90 minutes and the entire surgery is conducted through your nostrils. Before the surgery, your surgeon may advise you to avoid medications such as ibuprofen that may induce bleeding. It is also highly encouraged for you to quit smoking during this time. During the surgery, you may or may not be awake depending on the type of anesthesia administered.

Newer procedures that involve balloon septoplasty techniques are also becoming available. These procedures do not require actual surgery and are done in an office setting.

Are there any risks involved in the surgery?

As with every surgery, a deviated nasal septum surgery may carry some complications, which include:

You may continue to have symptoms of sinus after the surgery till the infection clears up completely. If there were other blockages in your sinuses such as polyps, there may still be some lingering breathing issues. Always consult your surgeon or ENT specialist if you have any concerns.

Will I get a sharper nose from a deviated nasal septum surgery?

As deviated septums occur on the inside of the nasal structure, there will not be significant changes to the outer appearance of the nose. The amount at which a deviated septum can cause disfigurement on the nose depends on where the deviated septum was deviated. Deviations that are not at the top of the septum do not cause cosmetic differences to the nose. Above all, it’s important for patients to understand the difference between a septoplasty and rhinoplasty (nose job). A rhinoplasty merely focuses on changing the appearance of the nose without any correction to the septum. A septoplasty, on the other hand, focuses on correcting the septum for functional success.